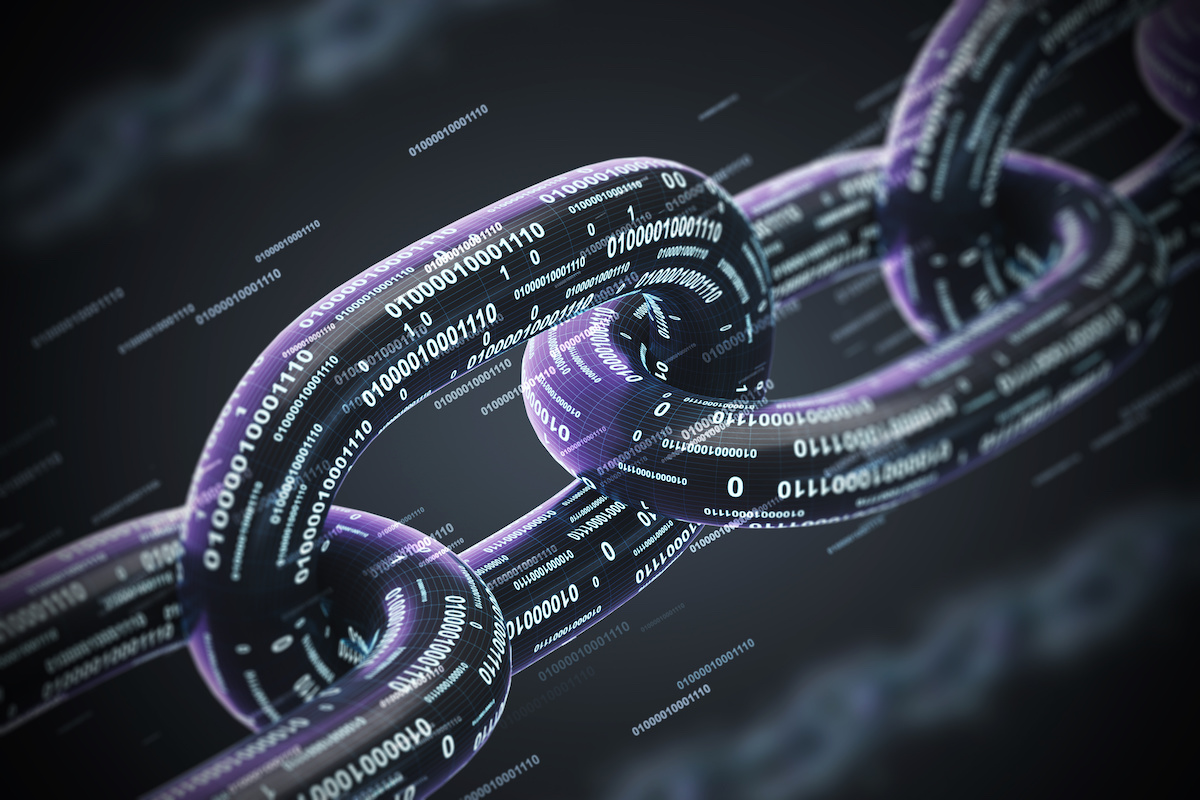 In reaction to spiraling security and privacy threats, blockchain technology is being studied for possible usage by more and more businesses around the world.

As of this July, blockchain was being considered by more than half of the world’s large corporations, reports Juniper Research, with two-thirds of all firms planning to integrate some form of it by the end of next year.

The digital ledger methodology uses unbreachable cryptology to facilitate secure online transactions of all kinds without need of a middleman or central authority. Because it prevents fraud and can save users time and money, its worldwide impact is being compared to that of the internet. As the web's claim to fame is its rapid transfer of information, blockchain is all about the rapid transfer of value, explains marketing guru Jeremy Epstein.

The methodology first became popular with bitcoin and has since spread from finance to healthcare to digital advertising. These days it’s backed financially by big players including IBM and Comcast, though some projects enabling it are still in the planning stages and some users have complained it’s too slow to scale.

While governments and banks have outlined plans to regulate blockchain, analysts are skeptical such regulation would ever be widely accepted.

The big draw of blockchain to online marketers? It helps eliminate the financial risk of dealing with questionable and perhaps untrustworthy market participants. “By applying blockchain technology to ad transactions, data owners can securely share their assets without exporting or handing them over to another stakeholder,” explains James Hercher on AdExchanger.com. “And media owners can strike a blow against unauthorized sellers and domain spoofers.”

Other ways blockchain is impacting the marketing industry:

Analysts say blockchain may not be widely used as a marketing tool for several years, but savvy marketers continue to study it and think about how it might make their online advertising practices more effective once it begins to hit the mainstream.

“You don't need to know exactly how it works,” advises Epstein, author of "The CMO Primer for the Blockchain World," on DMNews.com. “Step one is find out how can you use blockchain technology to do what you're doing better. Step two is where you get to the world where blockchain is everything and is everywhere.”