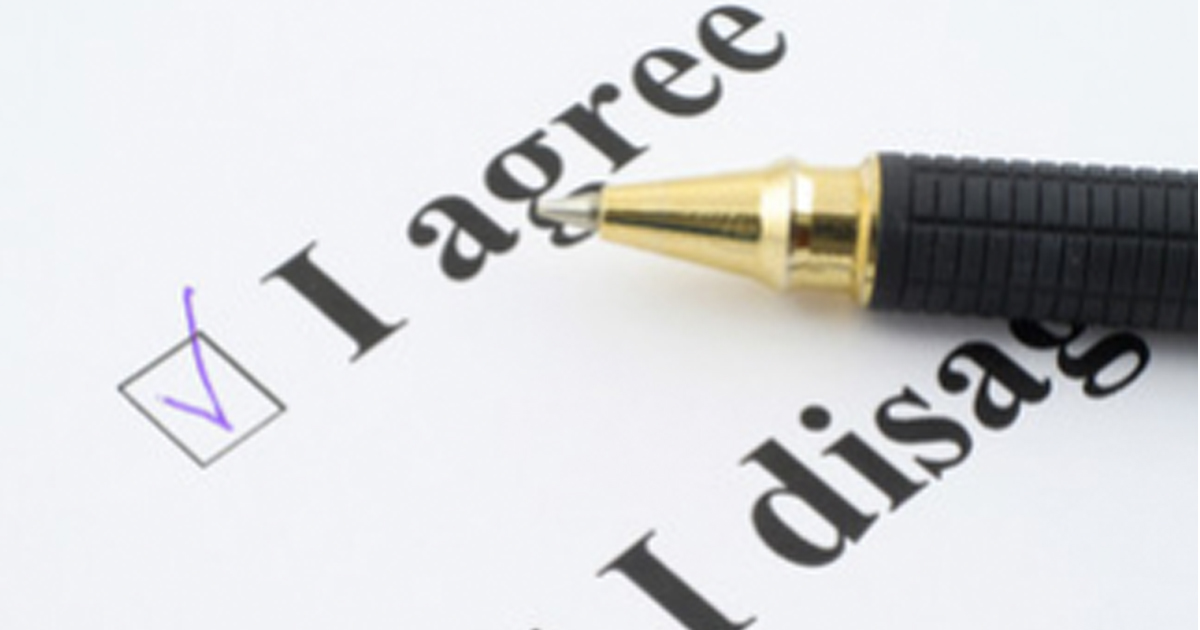 Everything You Need To Know About Zero-Party Data

Everything You Need To Know About Zero-Party Data

In 2017, The Economist stated that data is now more valuable than oil. And rightly so. According to an Accenture study, 79% of executives agree that enterprise companies that do not embrace big data will lose their competitive position and could face extinction. Until recently, people recognized three different types of data: first-, second-, and third-party. Now, as consumers become more data-savvy and governments enact laws that give consumers power over their personal information, a seemingly new type of data has come onto the scene: zero-party. Explore below for everything you need to know about zero-party data, why having it will be critical for succeeding in the data privacy law era, and how, exactly, top brands are making zero-party a first priority.

The difference between first-, second-, third-, and zero party data

Before we dive into why zero-party data has gained so much importance, let’s quickly define the difference between the main data types.

To recap, zero-party data is a way of describing first-party data that has been voluntarily provided by consumers to brands. Some might argue first-party data covers zero-party as well. And yes, there is overlap between the two--and this will only continue to grow after the California Consumer Privacy Act (CCPA) launches on January 1, 2020. After all, under the law, companies can legally incentivise consumers to provide more data. Which means, consumers may earn more in exchange for their data than ever before and in turn, be more willing to voluntarily share things like email, cookies, and geolocation.  Overlap aside, the rise of this distinction speaks to a critical trend: consent.

The Connection Between Zero-Party Data and The CCPA

Long story short: Consumers are least likely to opt-out of zero-party data collection because they provide it intentionally, and often, for value in exchange. An 2019 Accenture study shows that nearly six in ten consumers would be willing to share significant personal information, such as location data and lifestyle information, in exchange for lower pricing on products and services. It’s worth noting, however, that the same study shows consumers believe that privacy is paramount, with three quarters (75 percent) saying they are very cautious about the privacy of their personal data. In fact, data security breaches were the second-biggest concern for consumers, behind only increasing costs.

To achieve better personalization and earn consumer trust before CCPA, companies are increasingly planning for zero-party data collection. In a November predictions report by Forrester, the research company said by next year, 15% of global brands will be collecting zero-party data. And that number is only expected to grow.

To ensure safer data practices, companies will need either an internal or third-party system that allows for all cross-channel data to be aggregated, managed and deleted with ease. Why? Under the CCPA, brands must be able to provide consumers with a way to access, limit or erase their personal information from a company’s databases upon request. In fact, companies must provide consumers with reports on all data collected within the last 12 months of their request—something that will be impossible to execute if data is siloed. Plus, companies need a way to test which type of incentives are resonating with consumers when it comes to obtaining zero-party data across all channels.

How Rent the Runway Is Making Zero-Party A First Priority

While many companies are just starting to build out their zero-party data strategy, Rent the Runway recognized the importance of consumer collaboration from the start. The fashion company has built zero-party data into the core of its business model by requiring customers to fill out a profile of interests, desired styles and sizes to ensure better quality options. By acclimating customers to feedback during sign up, 50% of customers now voluntarily leave reviews on their rental choices, which in turn, generates tons of zero-party data. The company has also touted scouring its app reviews for feedback, as well.

How Apple Takes A Bite Out Of Customer Feedback

When it comes to their personal electronics, people have a lot of opinions. To encourage consumers to share those thoughts, Apple has made net promoter scores widely available on its website. A simple scale of one to ten, NPS helps companies ask customers simple questions like “How likely are you to recommend this business to a friend?” People who rate anywhere from zero to six are considered detractors. Those who rate companies between seven to ten are known as promoters. According to NPS Benchmarks, Apple’s 2017 NPS score was a whopping 72 (though according to recent 2019 benchmarks is now at 47—still high among industry competitors). Many top tech companies also use NPS from Amazon to AirBNB and Netflix. Why? It’s easy to use and people readily engage in the surveys. That said, net promoter scores are publically available. So, while you may receive great feedback from customers, you may also open your brand up for public scrutiny if the score goes down.

Zero-party data proves that as the CCPA takes hold of the U.S., consumers may come to expect that companies provide them with more value for sharing data. As a result, companies will need a way to track cross-channel opt-outs and test which type of incentive messaging works best. Get in touch with one of our data experts for tips on setting your brand up for zero-party data collection, and in turn, building more consumer trust long-term.