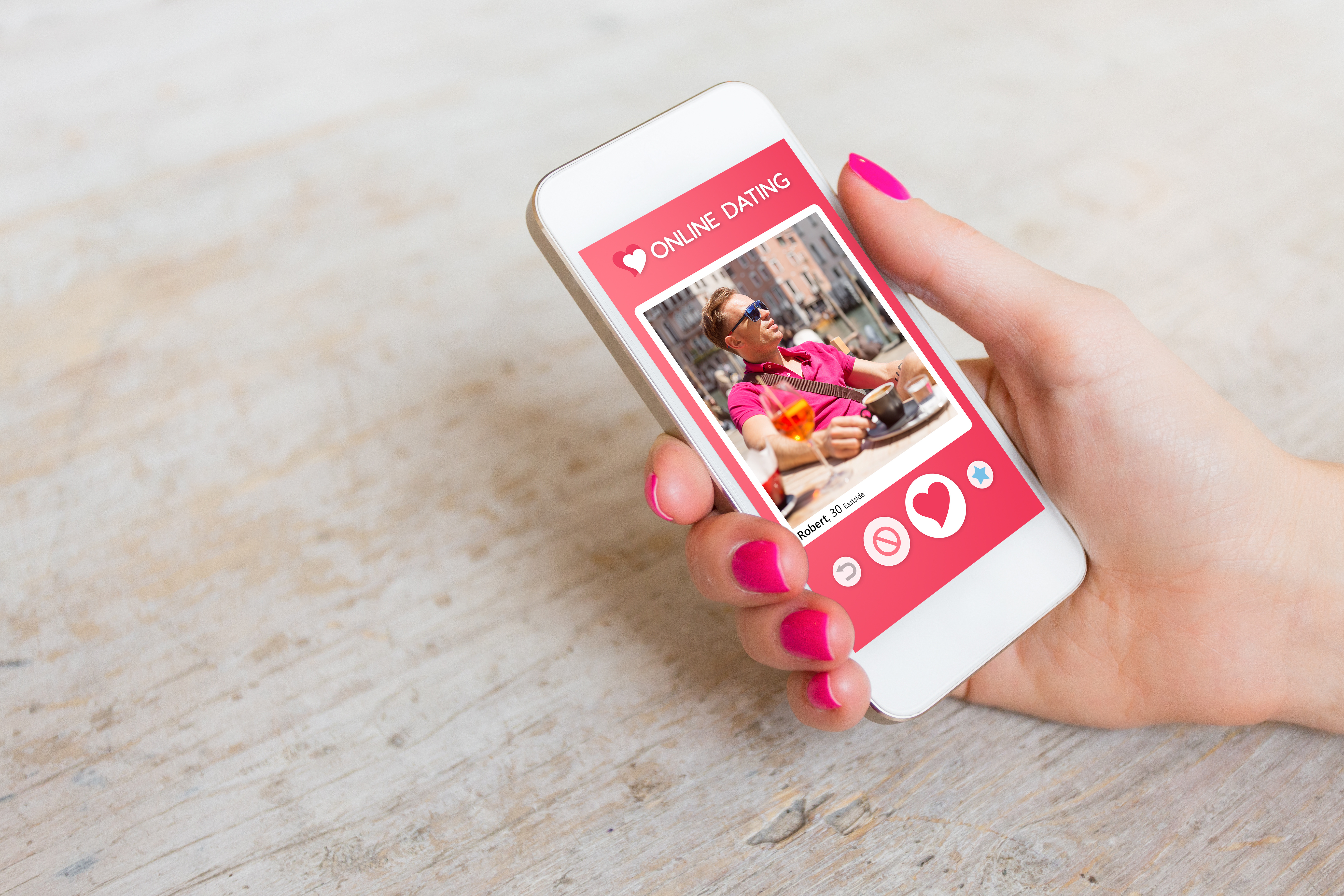 What the Top Dating Apps Do to Acquire Users Faster

More than 1,500 dating apps and websites have been on the market since 2016, and that number is only growing. In fact, according to Dating Sites Reviews, 72 percent of singles say they think relationships that begin online are just as, if not more successful than those that begin offline. In the past, the challenge was convincing people to give online dating a try. Now, the main challenge is to get them to join your app over the others. In this article, we’ll take a look at how some of the biggest players in the dating app industry are connecting with new users over competitors by using data and unique tech solutions to stand out.

Finding “the one” often takes many, many tries. Female-centric dating app, Bumble, has shown a serious commitment to user comfort during this journey, creating innovative features to protect its users.

The woman-owned business first set itself apart by only empowering females to “make the first move.” Further supporting their goal of “changing the dynamics of dating,” Bumble recently rolled out a new artificial intelligence-enabled feature called the “Private Detector,” As a means to deter obscene photos, the Private Detector feature has been trained by AI to capture images in real-time and determine whether they contain sexually explicit images. The technology behind Private Detector is also able to identify other content deemed inappropriate, such as guns. Reportedly, the feature has a 98 percent accuracy rate in flagging restricted content.

More than half of millennial women have received an explicit image electronically, according to a 2017 YouGov survey. And, more than 75 percent of those recipients say the nude pictures were unsolicited.

“The sharing of lewd images is a global issue of critical importance and it falls upon all of us in the social media and social networking worlds to lead by example and to refuse to tolerate inappropriate behavior on our platforms,” says Andrey Andreev, the founder of the group that owns Bumble.

To further its commitment to keeping its users safe, Bumble may expand its use of AI to conquer other common complaints women have in regards to dating apps, such as harassment and receiving insulting comments or abuse.

Quick Tip: Using technology to create defining features with your dating app’s mission and values in mind can open the door for more user trust and comfort within your application. Take a look at your brand values and vision. What custom tech features would support the goals you have for your users and their in-app experiences?

On paper, you may want something in a potential match. But when push comes to swipe, your actions tell a different story. As the dating app industry evolves, individual apps are doing more than asking users to specify their type. Instead, data and algorithms have become an integral part of enabling user success by learning from users’ preferences through their actions.

“The holy grail of our industry is finding ways to use technology to better predict whether that chemistry will persist in real life,” CEO of Match Group, Mandy Ginsberg says. “If a company could reduce the number of unsuccessful dates, customers would be even more satisfied.”

“We began hiring more data scientists and changing our algorithms to more closely track users’ actual behavior rather than their stated preferences,” Ginsberg says. “For example, if people say they prefer to date tall blondes but they’re sending messages to short brunettes, our algorithm should recognize that and send them matches that reflect actual activity patterns.”

Quick Tip: Before deploying a new acquisition idea, test your methods first by hiring short-term resources from a reputable development company to ensure you’re on the right track.

"There are 200 million people on Facebook who list themselves as single," says Mark Zuckerberg. "And if we are committed to building meaningful relationships, then this is perhaps the most meaningful of all."

With vast personal data stores about its users, Facebook may be able to ensure a higher likelihood of dating success. 4,000 U.S. adults told Axios that while they don’t feel comfortable sharing their personal information with dating apps and websites, they did it anyway. Because 2.7 billion people already have Facebook accounts and most Facebook users have shared an array of personal information with the platform over time, users don’t need to go out of their way to disclose information.

Facebook’s major advantage is first and foremost, its treasure troves of data. For instance, when matching users, Facebook Dating takes their similar interests into account by looking at things like a user’s Facebook Groups or Events.  “We’re trying to connect people that are open to getting to know each other in the future,” says Nathan Sharp, a product manager at Facebook. “It’s all about opting-in and making sure that people are really intentional.”

How to Stand Out

More successful matching requires data. Period. That said, how dating apps source this data may depend on their ultimate goals for acquisition. Bumble, for example, may want to run a campaign to help determine user sentiment around Hinge or Tinder. Or perhaps Match.com wants to build an algorithm capable of combing through users’ messages to reflect that IRL language in their messaging. Other dating apps, however, may sooner find success with technology that can support events-based matching similar to Facebook.

Either way, improving user acquisition requires targeting the right customers with the right messaging. This becomes substantially easier with all of your cross-channel user data in one place. So, where do you start to stand out among a sea of competitors? Book some time to discuss our data orchestration solutions that can help you target the right users in the right place to launch more targeted campaigns across every channel, device, and medium.